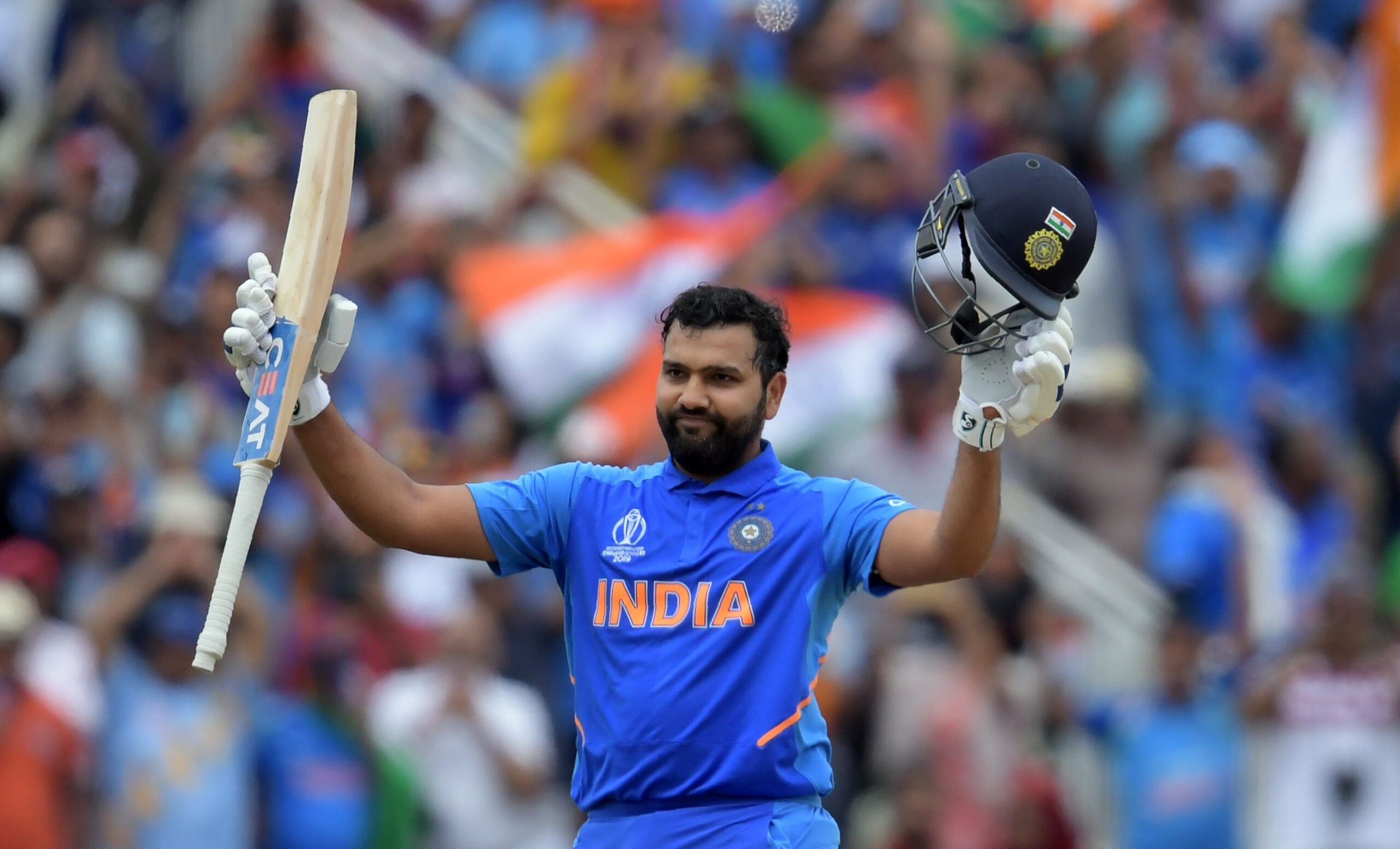 Rohit is a very popular international cricket player from India. Rohit Sharma is estimated to have a net worth of $24 million, and which is in Indian rupees Rs. 195 Crores.

The man who is adorned for his incredible batting style and skills is a famous Indian batsman and also known as “The Hitman” by his colleagues. Rohit Sharma is one of the richest cricketers in India. Commercial world or cricket world, Rohit Sharma has made sure that he marks his name everywhere.

Rohit Sharma net worth ranges up to $24 Million, which is up to INR 195 crores. Being the captain of India who is very much active in his career and his social media, Rohit Sharma’s brand value has definitely skyrocketed.

Recently, Rohit Sharma has been the man behind many victories for India. With extraordinary cricket skills, a crazy fan base, and huge brand value.

Rohit Sharma Net Worth in Rupees

Rohit Sharma, the current cricket captain of India, gained all the fame and name and luxury was not a child who experienced love and luxury from his parents. Born on 30th April 1987 in Nagpur, Maharashtra.

Dinesh Lad, the cricket coach of Rohit Sharma who saw the burning passion in Rohit’s eyes, asked him to transfer schools so that he could get better training and shine in his career. But Rohit was not in a position to join a big school. But his coach Dinesh Lad was kind enough to help him in applying for a scholarship for Rohit. And for four years, Rohit Sharma studied at Swami Vivekanand International School without paying a rupee.

Although Rohit started as an off-spinner, Dinesh saw that he was interested in batting. So, he promoted him to open the innings, and quite surprisingly, Rohit hit a century in the school tournament, which also happened to be his debut as an open batsman.

The Hitman and the Indian Cricket team captain Rohit Sharma is receiving a hefty sum of money from brands for endorsements. According to some sources, the captain is charging around five crores INR per brand deal.

The craze for cricket in India is insane, and the followers of their favorite cricketers have skyrocketed. So, brands started paying hefty amounts just to make famous people the face of the product. And Rohit Sharma, other than IPL salary, BCCI salary, and other match fees, receives hefty amounts of money from brand deals. The following are some of the brands Rohit Sharma is working with.

Other than the above endorsement Rohit Sharma also has other stakes in many chains of companies and is also investing in many real estate properties.

Rohit Sharma was born into a lower-middle-class family. His parents lived in a small one-room house where only they lived. His father, Gurunath Sharma, was a caretaker at a transport store, while his mother was a housewife. Rohit was raised in his grandparent’s house, and he went to his parent’s house once a week to meet them. Rohit has a younger brother named Vishal Sharma.

Rohit Sharma is now happily married to his wife Ritika, who is also the cousin sister of Yuvraj. Ritika and Rohit met in 2008 for a TV commercial shoot, and it all began there. And now the couple has a beautiful girl, Samaira.

The famous Indian Cricketer and Indian captain Rohit Sharma’s social media is bursting with his fans and followers. The man who was born on a simple roof is now living in a palace just because of his continuous hard work and effort. And the result is millions and millions of people are crazily following him both online and offline.

Being an Indian cricket team captain, Rohit Sharma has tons of followers and thus further increasing his brand value. He is very active on his social media and also charges hefty amounts for a brand post. The following are the social media links to Rohit Sharma’s handles.

The Indian cricket captain has been donating for many years to the welfare of children, the education of the unprivileged, and animal welfare. The following are some of the philanthropy works by Rohit Sharma.

The following are some of the lesser-known or unknown facts about the current Indian team captain Rohit Sharma.

What is Rohit Sharma’s net worth?

As of 2023, Rohit Sharma, the captain of Indian cricket in all the formats, has a net worth of ₹195 Crores.

What is the net worth of Rohit Sharma in USD?

Rohit Sharma, the current captain and opening batsman, has a whopping $24 million net worth.

What is the annual income of Rohit Sharma?

Rohit Sharma earns more than 16 crores per year. It includes all of his match fees, IPL salary, BCCI salary, and brand endorsements.

Rohit Sharma is married to Ritika Sajdey, who is the cousin sister of Yuvraj. The couple also has a daughter whose name is Samaira.

How much Rohit Sharma earns per month?