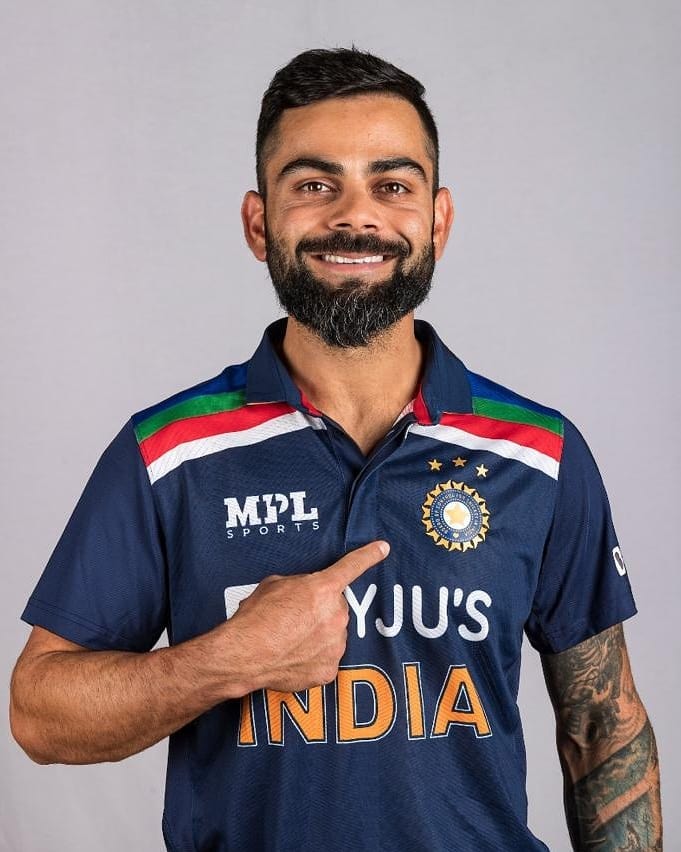 Virat Kohli is the highest-paid Indian Cricketer, and his Net Worth of $122 Million (Rs 1010 Crore in 2023). Virat is among the best cricket players worldwide and has a massive fanbase in India. Virat is an Indian cricket player known for his excellent batting skills.

Virat Kohli Age is 34 years and plays the role of a senior in the Indian cricket team. The young player who debuted for the Indian national team in 2008 is now the national star, bagging awards, recognitions, fandoms, and whatnot.

Virat Kohli Net Worth in Rupees and Dollar 2023

Virat generates regular income from BCCI cricket retainer salary, IPL salary, endorsements, investments, and other sources. He is an A+ grade player and receives 7 crores annually from the cricket board as a part of annual cricket retainership.

In 2018, IPL mega auction, a Bengaluru-based franchise, bought Kohli for a whopping 18 crores. And again, RCB retained Kohli for five crores in the 2022 IPL mega auction. Besides the IPL auction and BCCI annual retainer salary, he also gets 5 lakh INR for playing Test matches, three lakhs from ODI matches, and 1.50 lakhs from T20 matches.

Virat Kohli was born on 5th November 1988 in New Delhi. His father, Prem Kohli, is a criminal lawyer and his mother, Saroj Kohli, is a homemaker. Kohli was brought up in Uttam Nager and studied in Vishal Bharti Public School. Kohli’s cricket journey started when he was nine years old. He was trained under his coach at West Delhi Cricket Academy. October 2002 marks his first official entry into cricket. He debuted in Delhi Under-15 and became the captain for Polly Umrigar Trophy.

Kohli created his stage in 2008, and he was given a chance to become the next big batsman when MS Dhoni decided to retire. But that was not just enough to feed his hunger for cricket. He was hellbent on marking his name in the hearts of everyone.

With his prolific game, he has earned himself a chance to become a captain in the ICC tournament in the 2017 ICC Championship Trophy for the first time.

He was given the significant title of team captain for the 2019 Cricket World Cup. In September 2021, he quit the captaincy, and Rohit Sharma was replaced as an ODI captain.

As a famous top cricketer and A+ grade cricketer by the cricket board, the income Kohli gets is not just limited to the game. He also has other income sources, especially endorsements. Kohli charges almost 3 crores per day for an endorsement. Per endorsement, Kohli signed a 3-day contract where all the major stuff like a photo shoot, press conference, shoot, etc., happen.

Besides the endorsement and match fee, Virat Kohli has also invested his money smartly in various areas. He has invested 19.30 cores in a start-up named Universal Sportsbiz. Collaborating with Puma, Kohli has launched his own brand One8. It was a brand specifically dealing with sports apparel, footwear, and stuff. But later, One8 was expanded. There are a bunch of cafes, restro-bars, etc. All these investments have resulted in a positive growth trajectory in the net worth of the cricket star.

Being in the top position in cricket and with the weight of his brand value, Virat Kohli has purchased many expensive assets. They are listed down below.

Virat Kohli famously dated famous Bollywood actress Anushka Sharma for four years before finally tying the knot in 2017. It all started in 2013 when they met for an ad shoot. Virat is blessed with a daughter named Vamika.

Virat Kohli is one of the Indian cricketers who are very active on his social media handles. He never forgets to share his life and career update with his fans. He continues to rule social media with his stunning photographs and endorsements. And his social media posts are one of the main contributors to his net worth.

What is the estimated net worth of Virat Kohli?

What is Virat Kohli’s salary?

Kohli’s salary per annum is estimated to be ₹50+ crores. Including salary, endorsements, and other income.

What are the income sources of Virat Kohli?

Virat Kohli is famous for his fitness level, bowling, and temperament. He is also renowned for his consistent success in cricket.

What other sport does Virat Kohli like other than cricket?

Other than cricket, Virat Kohli loves Football. He also bought FC Goa out of his love for Football.

What is the nickname of Virat Kohli?

Who is Virat Kohli’s favourite cricketer?

The teenage Virat Kohli has said he loves the captain, right-handed middle-order batsman, and right-arm quick bowler Herschel Gibbs as his favourite cricketer.