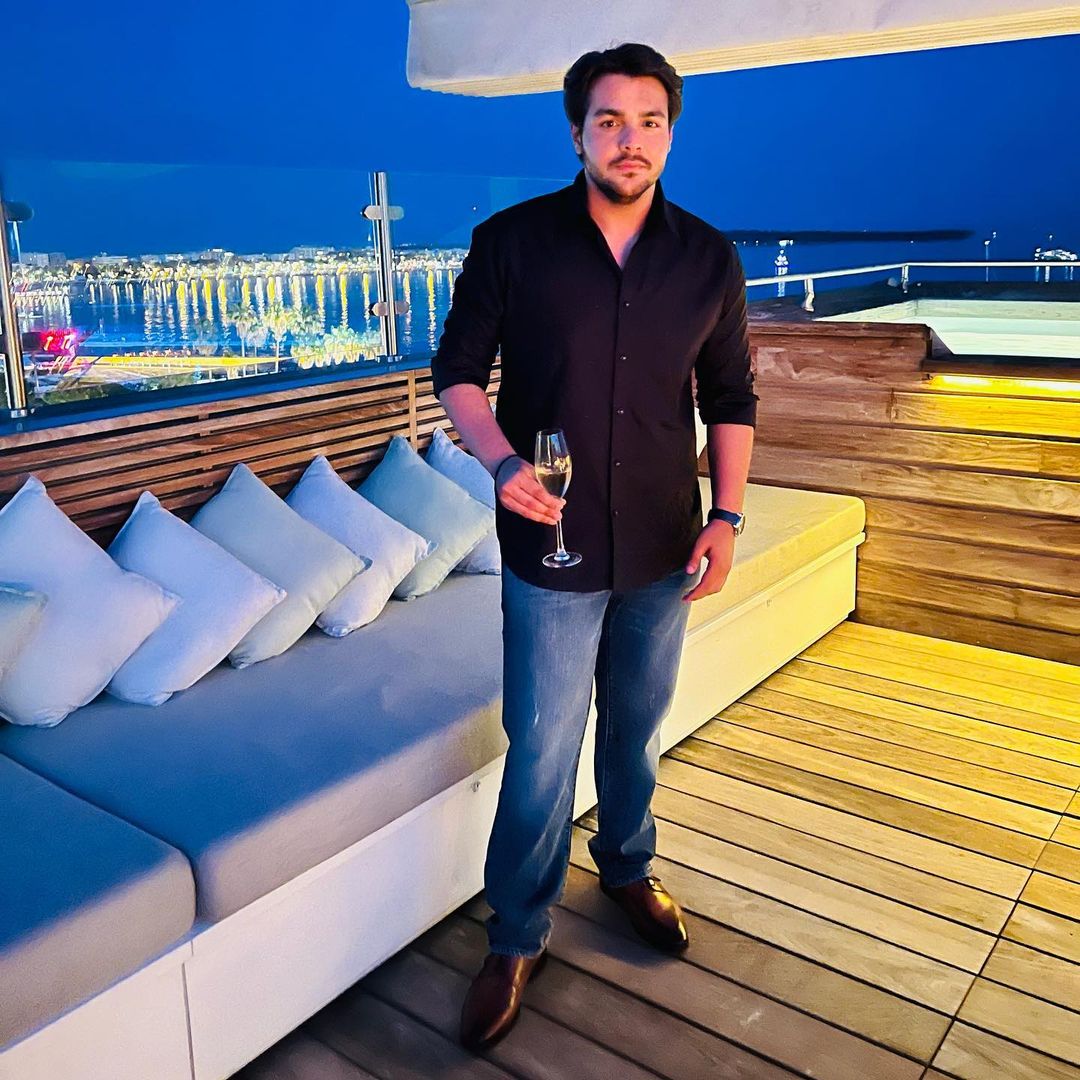 Ashish Chanchlani net worth is estimated to be around 39 crores as of 2023. In USD Ashish Chanchlani’s net worth can range up to $5 million. If we take a list of the top 10 YouTubers in India, we can never neglect Ashish in the list. His consistency and hard work made him who he is. Ashish Chanchlani has millions of followers on social media. His primary income source is from his videos on YouTube; he also does collaboration and brand endorsements which help him add up to his net worth.

According to many sources, Ashish earns more than 30 lakhs per month. Though Ashish joined YouTube in 2009, he started posting videos in 2014. He first did movie reviews on his channel but was inspired by Logan Pau and Amanda Cerny, and he began posting vines, gaining massive popularity. Millions of other meme creators also use his videos to make memes, gaining enormous popularity and increasing brand value. Ashish Chanchlani earns money from the regular posting of videos, brand endorsements, live events, sponsorships, and promotions.

His primary income is from brand collaboration, YouTube AdSense, live events, and promotion. His monthly payment can range up to 30 lakhs INR. His yearly income can be estimated at around 4 crores INR. Let us have a look at the estimated revenue of Ashish Chanchlani.

Who is Ashish Chanchlani?

Ashish Chanchlani was born on December 8, 1993, in Ulhasnagar, Maharashtra. He was born into a family where his father owned a single-screen theater named Ashok Anil Multiplex in Ulhasnagar, Maharashtra. Ashish grew up watching Bollywood movies and sagas. It stirred up his passion for acting in Ashish from his childhood. Ashish grew up with a passion for acting. His mother is a numerologist.

Ashish was very much passionate about acting, and mimicry was something that he did so naturally. One day young Ashish was mimicking his teacher, and unfortunately, his teacher caught him red-handed. But that was the starting point of Ashish acting career. Since his teacher was not just a teacher but also a director, he asked Ashish to play a news reporter role in his drama in school. But Ashish was clueless about how to perform like a news reporter, so he dropped the opportunity.

In college, Ashish took civil engineering. In his 2nd year of college, Ashish wanted to give a chance to acting. So, when he asked his father to quit college and start his acting career, his father denied it. But he said to continue studies and to act at the same time. Ashish agreed and completed his engineering in 2015 with flying colors. With his acting on one side and engineering on the other, Ashish helps his father in his business. He helped his father to take the single-screen theater to a multiplex theater by adding new technologies to it.

Ashish Chanchlani started his YouTube channel in 2009, but he started posting only at the end of 2014. Ashish Chanchlani loved the idea of Vine, a platform where one can post six-second videos. He started posting videos on Vine. When Instagram started gaining popularity, Ashish switched to Instagram. Ashish accumulated more than 1 million followers within a year of uploading on Instagram. That’s when he came to know that some imposter was stealing his videos and uploading them on YouTube and earning money. So, he then started uploading the videos in December 2014 to take down the imposter’s videos. And from then, there is no turning back. And now Ashish Chanchlani is the third most subscribed YouTuber in India after CarryMinati and Amit Bhadana.

With his heavy net worth and enormous success at such a young age, it is no wonder Ashish Chanchlani has some luxurious cars and bikes. Let us quickly look at the assets and expensive things owned by Ashish Chanchlani.

What is Ashish Chanchlani’s net worth?

What is Ashish Chanchlani’s profession?

What is Ashish Chanchlani’s income per month?

Ashish Chanchlani earns around 30 lakhs per month, according to sources.

What are the income sources of Ashish Chanchlani?

Ashish Chanchlani is a YouTuber. He earns money from his YouTube videos, brand endorsement, live events, and collaboration.

Ashish is among the richest YouTubers in India. According to many sources, Ashish Chanchlani’s net worth is estimated to be 39 crores.