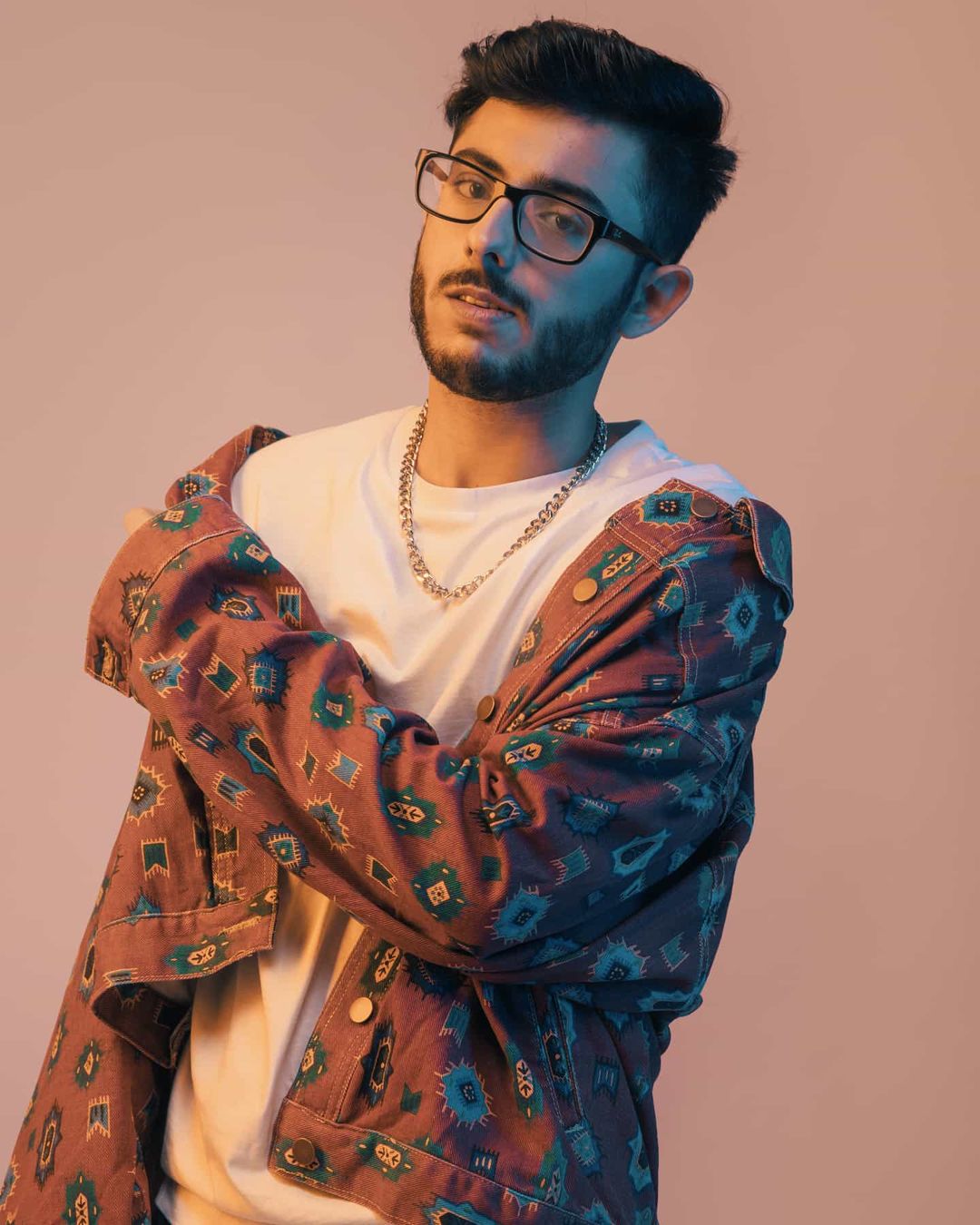 CarryMinati, whose real name is Ajey Nagar, is the most famous individual YouTuber in India.  Carry has created himself a genuine and loyal fanbase and his videos never fail to attract people and go viral.

CarryMinati popularity brings him a heavy net worth. CarryMinati’s estimated net worth is around $4 million. Which is in Indian rupees is about 32 crores. If we take the list of the most sensational YouTubers, CarryMinati’s name can never be ignored.

He has earned himself the position that no one will forget CarryMinati for the next 3 to 4 decades. CarryMinati is famous online because of his roasting videos, reaction videos, and comedy skits which have gained massive views.

CarryMinati net worth as of 2023 is estimated at around $4 million. Let us look at the overview of the net worth of Ajey Nagar (CarryMinati).

CarryMinati, most of his income is from his YouTube channel, where he does roasting videos, reaction videos, rap songs, and satire skits. CarryMinati was not a new member of YouTube. CarryMinati started exploring YouTube when he was just a ten-year-old kid.

CarryMinati’s primary source of income is YouTube. He earns money from his main channel, CarryMinati, and CarryIsLive. Apart from that primary income, he also makes money from doing brand endorsements, sponsorship, and collaboration videos.

Ajey Nagar was born on 12th June 1999 in Faridabad. CarryMinati started streaming when he was just 10 years old. CarryMinati was famous online for his rapping and rap skills, but this man is not a studious kid. He was not at all interested in academics. Carry decided to discontinue his studies as soon as he hit 50,000 subscribers. By the way, Carry studied at Delhi Public School in Faridabad before he dropped out. He also skimmed his board exam as he was sure he would not pass his economics exam.

Any parents would have kicked us out of our house if we said we wanted to quit studying, but CarryMinati’s parents did nothing like that. They have accepted his decision and are convinced he is serious about his actions. CarryMinati was serious and confident with the path he wanted to go. And the final product has millions of subscribers and a loyal audience.

He proved that if you are strong-willed with what you want and work hard with persistence and consistency, you can carve a path for yourself.

“Addicted A1” is the ex-name of the channel “CarryMinati. ” The new teenager AjeyNagar decided to name his channel “addicted A1” as he was very interested in Gaming and streaming. Suddenly the streamer started reacting while streaming games. And In 2015, Ajey changed his name to CarryDeol as he uploaded a gaming video mimicking Sunny Deol. That was when Ajey was not introduced to high-level editing and video shooting.

Still, compared to the older videos he made, the video he uploaded with Deol’s mimicry has reached a few more audiences. He also started engaging with his audience. The audience started dripping in. Since people began loving his new kind of videos, he started to upgrade them. Then he decided to troll Indian culture; he roasted many things and people. Slowly he got famous. Then after making a loyal fan base, Ajey changed his name to “CarryMinati. ” So Carry opened other channels for streaming and Gaming.

And his skills have taken him to land in the movie as a cameo. He appeared in a cameo role as himself in the film “Runaway 34”.

CarryMinati is living with his parents and his brother. Like any other boy, CarryMinati also has a particular interest in cars. He has two vehicles which are listed below.

CarryMinati is a YouTuber who is most of the time active online. CarryMinati success Mantra engages with the audience. The following is the list of CarryMinati’s social media accounts and the number of followers and subscribers he has.

CarryMinati was featured in many recognized articles. The following are the few awards received by CarryMinati.

When we talk about CarryMinati, we can’t neglect the video that has become a controversy for CarryMinati. In May 2020, CarryMinati posted a video titled Youtube vs. TikTok, where he roasted Amir Siddiqui, who roasts YouTubers in TikTok. As soon as the video went live, it became viral like wildfire. That is the first-ever non-music video that went over 70M views. That had raised controversy as well as millions of subscribers for carrying. But that video was taken down because that was objecting to the policies of Youtube. This led to massive financial loss to CarryMinati as the income from that video could have been in crores.

What is the net worth of CarryMinati?

CarryMinati’s net worth is estimated to be $4M.

What is CarryMinati’s monthly income?

What are the primary sources of income of CarryMinati?

CarryMinati is from his YouTube channel, where he roasts people and does comedy skits. He also streams live games and rap songs.