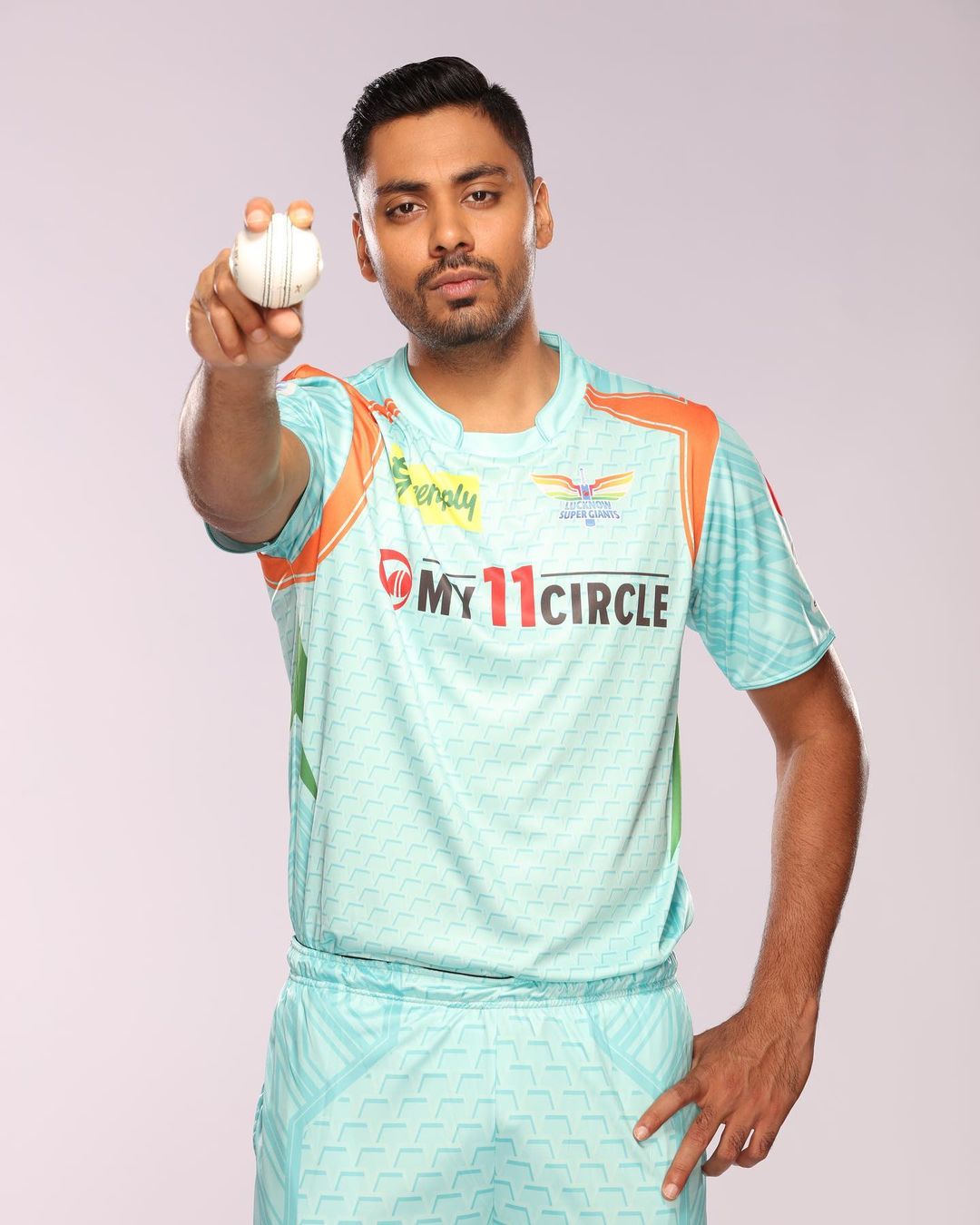 Avesh hails from Indore, Madhya Pradesh, he was born on 13th December 1996. He represents Madhya Pradesh in first-class cricket. In 2013 he made his debut in the U19 team for the Youth Asia Cup, and from there on he was also selected for the 2014 team but did not get a chance to show his bowling prowess.

In the 2018 Ranji Trophy, he was the highest wicket-taker, taking 35 wickets in 7 matches.

He did his schooling and graduated from Indore. At the age of 14, he joined the Indore Colts Club and then was lucky enough to develop his skills and game under the tutelage of former Indian Cricketer Amay Khurasiya.

The future looks bright for Avesh Khan, who is making it big on the international stage as well. His passion and commitment towards cricket will be something to watch out for in years to come!

Avesh Khan is known for his sheer pace and ability to move the ball away from the batsmen. He has also worked hard to develop variations in his bowling and become more effective with them.

He was first scouted by the Royal challenger Banglore but was not able to shine to his potential and was mostly undermined. It was in the year 2021, when he was playing for the Delhi capitals, that he got the chance to showcase his capabilities by becoming the 2nd highest wicket-taker of the tournament.

He currently plays for Lucknow SuperGiants in the IPL, where he has already made an impact with his wicket-taking abilities.

The tall right-arm pace bowler has started to make a name for himself in the cricketing circuit and is also building a huge fan base, and the audience just loves to see this man destroying the batting lineup of the opposite team.

He has been seen collaborating with a brand marketing agency named Flair Media Group and has been seen endorsing brands like BLITZ POOLS and My11 Circle.

Avesh Khan was born in Indore. His father, Ashque Khan, used to play domestic cricket, and maybe that is where his passion for playing cricket might have taken shape. There is no information regarding Avesh Khan’s mother and sister, though he has an elder brother Asad Khan who is a digital market analyst.

As of now, Avesh khan is not married and has no girlfriend; he is currently single and is focusing on his career in international cricket.

The cricketing career of this young and tall Right-arm fast-medium bowler has just started, and he has been showing all the signs of making it big on an international level as he is one of the genuine fast bowlers of the Indian cricket team.

Even though his career has started, he has not made many lavish purchases, but this does not mean that the cricketer does not have a premium choice.

He bought a Mercedes SUV from his first IPL salary.

Coming to the property section, he has a luxurious house in Indore, and he is said to have multi real estate investments across the country.

In July of 2021, in the three-day warm-up match between the county Select XI and team India. To everyone’s surprise, Washington Sundar and Avesh Khan were seen playing for the county XI side against the Indians.

This special arrangement was made because the ECB requested the Indian team to provide a couple of players as two of their players were not available due to some covid concerns.

Both the players were still part of the Indian Bubble, as they were inside the Indian dressing room during break time.

What is Avesh Khan’s Net Worth?

Avesh Khan’s Net worth is around $2 Million.

What is Avesh Khan, Bowling Speed?

Avesh Khan’s Bowling Speed is 140 Kmph, while his fastest delivery was measured at 149 Kmph.

What is Avesh Khan’s age?

What is Avesh Khan Height in Feet?

Who bought Avesh Khan In the IPL auction of 2023?

Avesh Khan was retained by Lucknow Super Giants at the price of INR 10 Crore. 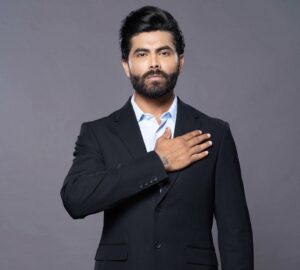